By: News 12 Staff
Flora Jerez died peacefully at home - but her presentation at R.G. Ortiz Funeral Home in Washington Heights brought her family anything but peace.
"My first reaction was, that's not my grandmother," said Flora Sosa, the deceased's granddaughter.
The Bronx family is now suing for emotional harm.
"Instead of seeing their loved one -- basically saw what appeared to be a disfigured clay figurine," said Ian Chaikin, the family's attorney.
The family and their lawyer say Ortiz Funeral Home botched the preparation of Jerez's body.
"She always wanted a beautiful service because she had a beautiful life," said Sosa. "And the fact we had to not just go through the pain of her dying, but also seeing her in that condition, just broke our family."
Video Slideshow: Photos provided by a source appear to show bodies left unrefrigerated for an unknown amount of time.
This is not the only family broken by this funeral home. Images sent to News 12 show disturbing differences between loved ones before and after their families say the bodies were turned over to Ortiz for services.
"I want everyone to see what they did to my sister," said Karina Olavarria, who accuses Ortiz of ruining her sister's appearance at her wake.
MORE: Did this happen to you? Click here and let us know.
In another case, a woman says her husband, who died of a heart attack, was presented looking like he had died in a fire. A deathcare worker asked us to keep his identity secret for fear of retribution.
"This is horrible how they treat people's loved ones," he told News 12.
He describes witnessing the mishandling of bodies while working with Ortiz Funeral Home. The deathcare worker tells News 12 pictures provided to the investigative team show bodies left unrefrigerated for an unknown amount of time.
"Piled up like sardines, very unprofessional," he said. "Rats (would) be coming out of there," he continued in an anonymous interview. "I saw one body with half of his face -- his nose -- chewed up."
Video Slideshow: Photos provided by families show before and after images of their loved ones.
The Funeral Consumers Alliance says that evidence points to a serious problem.
"That's a huge red flag," said Josh Slocum, the executive director of the FCA "It looks to me, from what I see and what I understand, that there are probably violations of basic professional standards in the codes that regulate funeral homes."
Our investigation did find a history of lawsuits. Complaints include negligently preparing the body for burial and failing to properly embalm the decedent's remains.
"They have the non-delegable duty, the obligation, to maintain the body, to preserve the body and not mishandle the body. What happened here was gross mishandling," said attorney Chaikin. 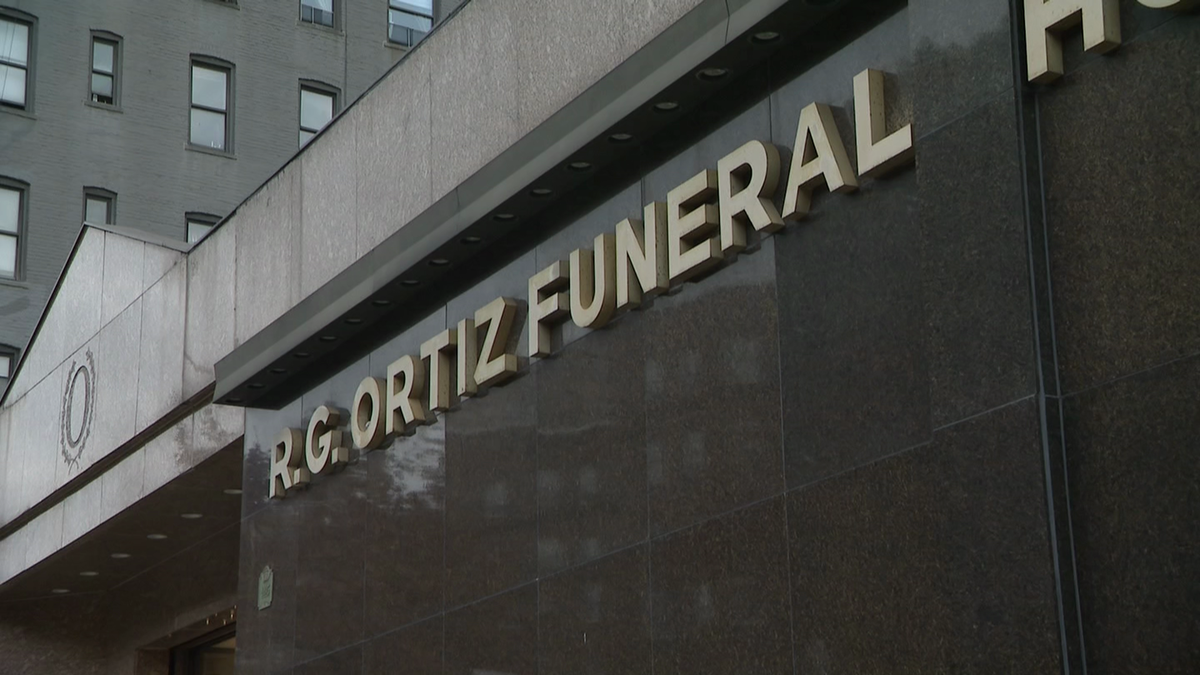 R.G. Ortiz is accused of mishandling bodies.
The deathcare worker we spoke to says he's witnessed Ortiz Funeral Home charging families for embalming but not actually embalming the bodies.
"He just dressed them up, cleaned them up, and that's it, and then charge the family for embalming," he told News 12.
We asked Michael Ortiz, the funeral home owner, if he could explain how his employees prepare the bodies. But, he refused to answer any questions on camera.
We also made several efforts to get a response to the allegations from funeral director Michelle Ortiz. But, she told us legal counsel has advised her not to comment on pending litigation.
"I think the revoking of a license has to be immediate for a funeral home like this," said attorney Chaikin. 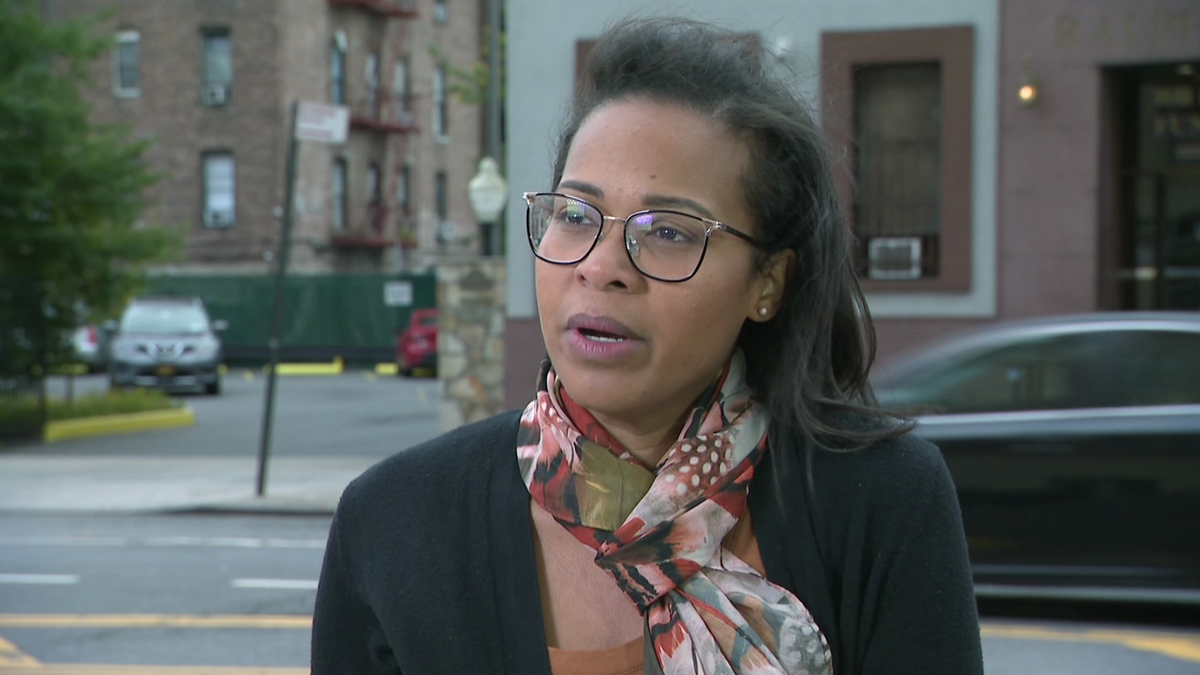 "My first reaction was, that's not my grandmother," said Flora Sosa on seeing her deceased grandmother's body.
That power lies in the hands of the New York State Department of Health's Bureau of Funeral Directing. We submitted a request for a history of complaints and corrective action taken against the funeral home under the Freedom of Information Law. But, the state has delayed their response until Dec. 16, three months since our initial request, telling News 12 the records are currently being reviewed.
The state did issue this statement, reading in part: "Protecting consumers and making sure funeral directors adhere to all applicable state regulations related to the practice of funeral directing is a priority of the New York State Department of Health."
In the meantime, Jerez's family, as well as many others, are haunted by this experience.
"I still feel like I'm grieving. Like every day I am going to wake up and have a do-over when it comes to this service," said Sosa.
The family says they were offered a partial refund, but no amount of money can heal their lasting emotional scars.
MORE: Did this happen to you? Click here and let us know.
Text and reporting by Anthony Carlo.  Facebook | Twitter | Instagram
Related Stories

Buyer beware! Here are some of the top scams to look out for in 2022

Buyer beware! Here are some of the top scams to look out for in 2022