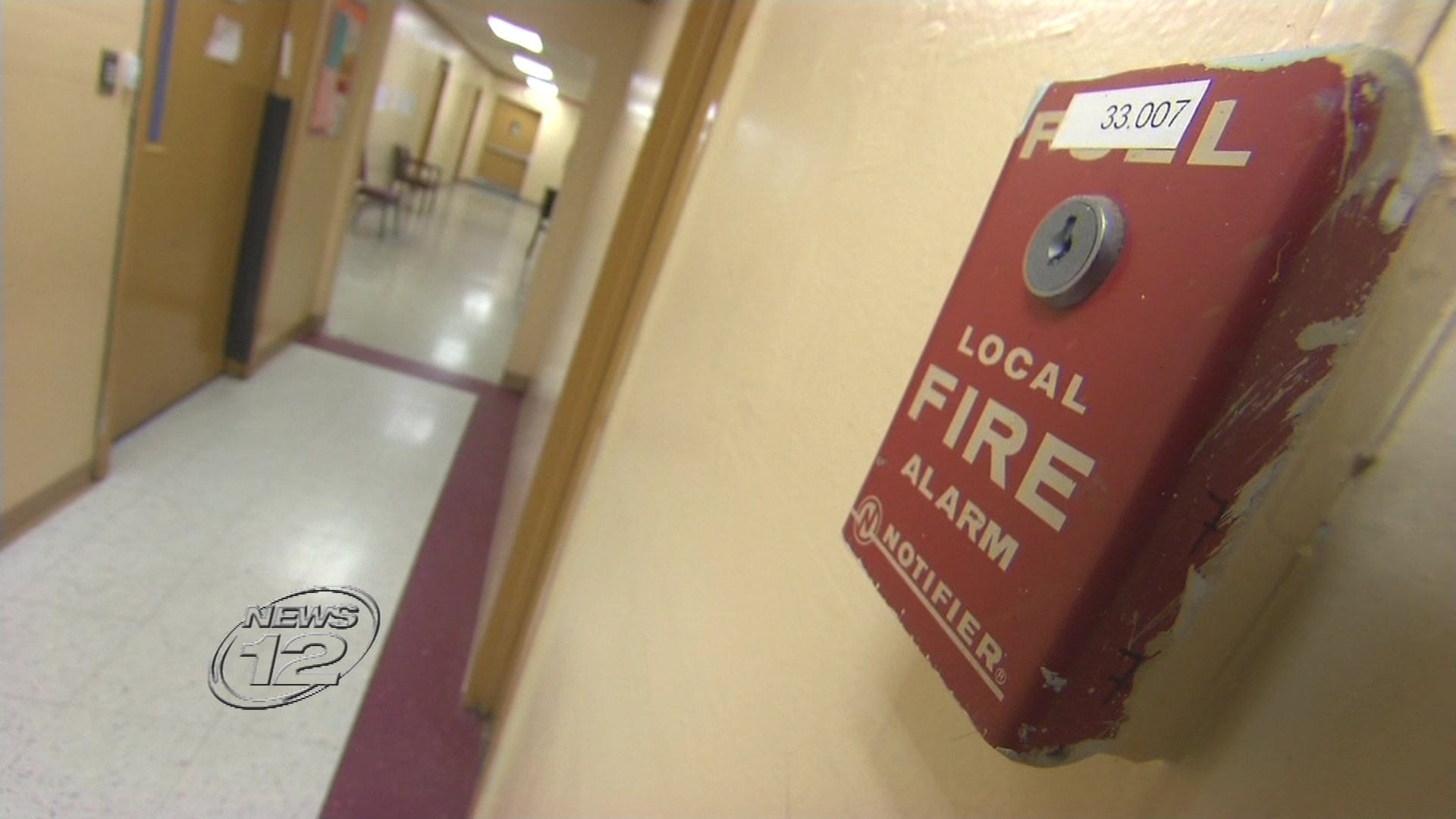 Public safety codes are routinely ignored inside Rockland County's non-public schools and little is being done to curb the problem, a News 12 investigation has found.
Rockland's fire coordinator Gordon Wren says local religious schools have failed to meet fire codes, which he calls "ticking time bombs."
"Most of these codes have dead bodies behind them," Wren told News 12. He says the fire codes are ignored by dozens of private schools.
Over the past five months, News 12 made surprise visits to 55 private schools across Rockland County. In total, 75 percent of the schools had fire safety reports and compliance records that were outdated, incomplete or missing. Some schools refused to show any information to News 12.
One of those schools was Yeshiva Avir Yakov in New Square, where firefighters say 20 teens were trapped behind illegally padlocked exits in 2010. Documents show the school flunked its fire safety inspection at the time. The state Department of Education says its current fire safety record is missing, even though it is a legally required document that shows whether a school is safe or not.
Another violator, the Bais Yehuda School in Monsey, had a fire safety compliance record that had expired more than a year ago. When News 12 returned to the school two months after confronting officials about the problem, it was found that nothing had been done.
The Yeshiva Bais Hachinuch in Spring Valley was even more troubling. Its fire safety compliance expired in 2008.
Ray Guarnuccio, the fire inspector for Spring Valley, says it's nearly impossible for him and his part-time workers to oversee the safety of roughly 1,400 properties.
"We are overwhelmed with what we have to do," Guarnuccio told News 12.
Rabbi Noah Kalter, who runs the Rockland Jewish Academy in West Nyack, says it's very easy to miss the mark when it comes to compliance laws for the state of New York.
"I think a lot of schools may be unaware that things need to be done to be considered in compliance," he said. "There doesn't seem to be any document available where schools can access a website, a kind of checklist without guidance. It's easy to say you are not compliant."
News 12 visited several Catholic schools in Rockland. All were compliant with fire safety codes.
Related Stories
Jun 07, 2016