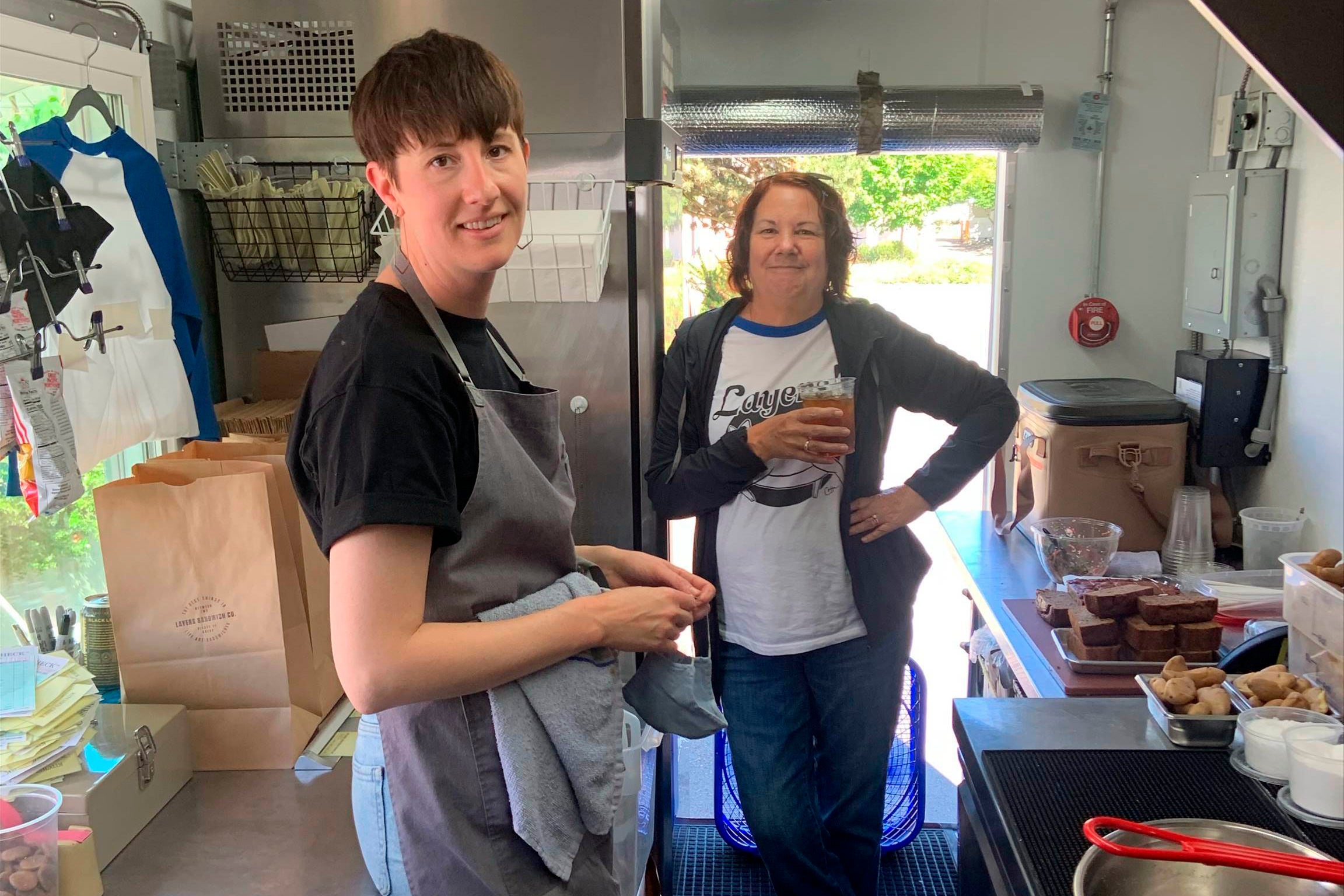 Tens of thousands of people who took out student loans over the past 20 years could see their loans canceled or receive a small check as part of a nationwide settlement with Navient, a major student loan collecting company, over allegations of abusive lending practices.
Proposed settlements were filed Thursday in courts around the country.
MORE: Navient settles predatory student loan claims for $1.85B
MORE: 8 steps to accomplishing your financial goals in 2022
The agreement, if approved by a judge, cancels $1.7 billion in private loan debt owed by more than 66,000 borrowers across the U.S. and distributes a total of $95 million in restitution payments of about $260 each to approximately 350,000 federal loan borrowers.
The proposed settlements were filed in court in each participating state and will require court approval.
Navient said it did not act illegally, and it did not admit any fault in the settlement.
Here's a look at the details and who is supposed to benefit:

WHO DOES THIS AFFECT?

Borrowers who will receive restitution or debt cancellation span all generations, officials say. They include students who went to colleges or universities right after high school and mid-career students who dropped out after enrolling.
The loans were taken out primarily between 2002 to 2014, officials say. Private loans often came with a variable, rather than fixed, interest rate and a shorter window than federal student loans to make payments before defaulting.
Many borrowers who were struggling to make payments were not told about a federal “income driven” program that could lower their payments. Others were not told about a federal program that forgives some debt for public-sector workers.

HOW WILL YOU FIND OUT IF YOU BENEFIT?

Borrowers who will see their private loan debt canceled will be notified by Navient by July 2022, along with a refund of payments they made on the loan after June 30, 2021, according to state officials. Private loan borrowers don't need to take any action to qualify.
Borrowers who are eligible for a restitution payment of approximately $260 will receive a postcard from the settlement administrator this spring, state officials say. Checks are expected to go out in mid-2022.
Federal loan borrowers who qualify need to update their studentaid.gov account, or create one, to ensure the U.S. Department of Education has their current address.
More details are HERE.

WHO IS ELIGIBLE FOR RESTITUTION?

State officials say there are various situations that make borrowers eligible.
For instance, they need to have lived in a state participating in the settlement as of January 2017 and spent at least two years in forbearance.
Forbearance is when lenders allow borrowers to pause or reduce payments for a limited time while they improve their finances. However, interest on the loan continues to accrue and can ultimately cause the amount paid over the life of the loan to grow.

WHO IS ELIGIBLE FOR DEBT CANCELATION?

Borrowers who primarily will see their debt canceled took out private subprime student loans through Sallie Mae between 2002 and 2014, then had more than seven straight months of delinquent payments, state officials say.
For instance, in Massachusetts and Pennsylvania, the average debt being canceled is around $27,000, officials say. In Washington state, it's about $25,000.

WHAT ARE SOME EXAMPLES?

From Philadelphia, Alexis Miller was the first in her family to go to college and needed financial aid to attend. She chose the nursing program at Drexel University and, in 2006, took out a loan through Navient. The total cost of the loans for nursing school were around $60,000, and then interest and penalties — some she wasn't told about — brought the total tab to $81,000 or $82,000, Miller said.
“To say that this company tormented me is an understatement,” Miller said.
The company hounded her, her employers and her family members with phone calls, gave her misleading information about relief programs and pushed her into forbearance “that I knew wasn't really the right choice,” she said.
“I tried my best to make ends meet, with my own financial issues going on and there was just no solution, they were never really willing to work with me,” Miller said.
Ultimately, it destroyed her credit, she said.
The lawsuit filed by Pennsylvania in 2017 included other examples.
One student who enrolled in a master’s degree program did not complete the degree and struggled to repay the loan, it said.
Despite demonstrating this financial hardship to Navient, the company did not enroll the student in an “income-driven plan” to lower payments until 2015, six years after they were first allowed under federal law in 2009. Nearly $27,000 in interest was added to his loans after 2004, the lawsuit said.
In another example, a public-sector worker qualified for a federal program that forgives debt, but Navient nevertheless gave her false information that dissuaded her from enrolling.
Seven years later — in 2014 — she learned she had indeed been eligible, meaning she had made seven years of payments that didn't count toward the total because she didn't enroll in 2007, the lawsuit said.
Related Stories

US inflation dips from 4-decade high but still causing pain

2022 is the year of all-inclusive travel, and here’s why