Mets get Ruf from Giants, Givens from Cubs before deadline 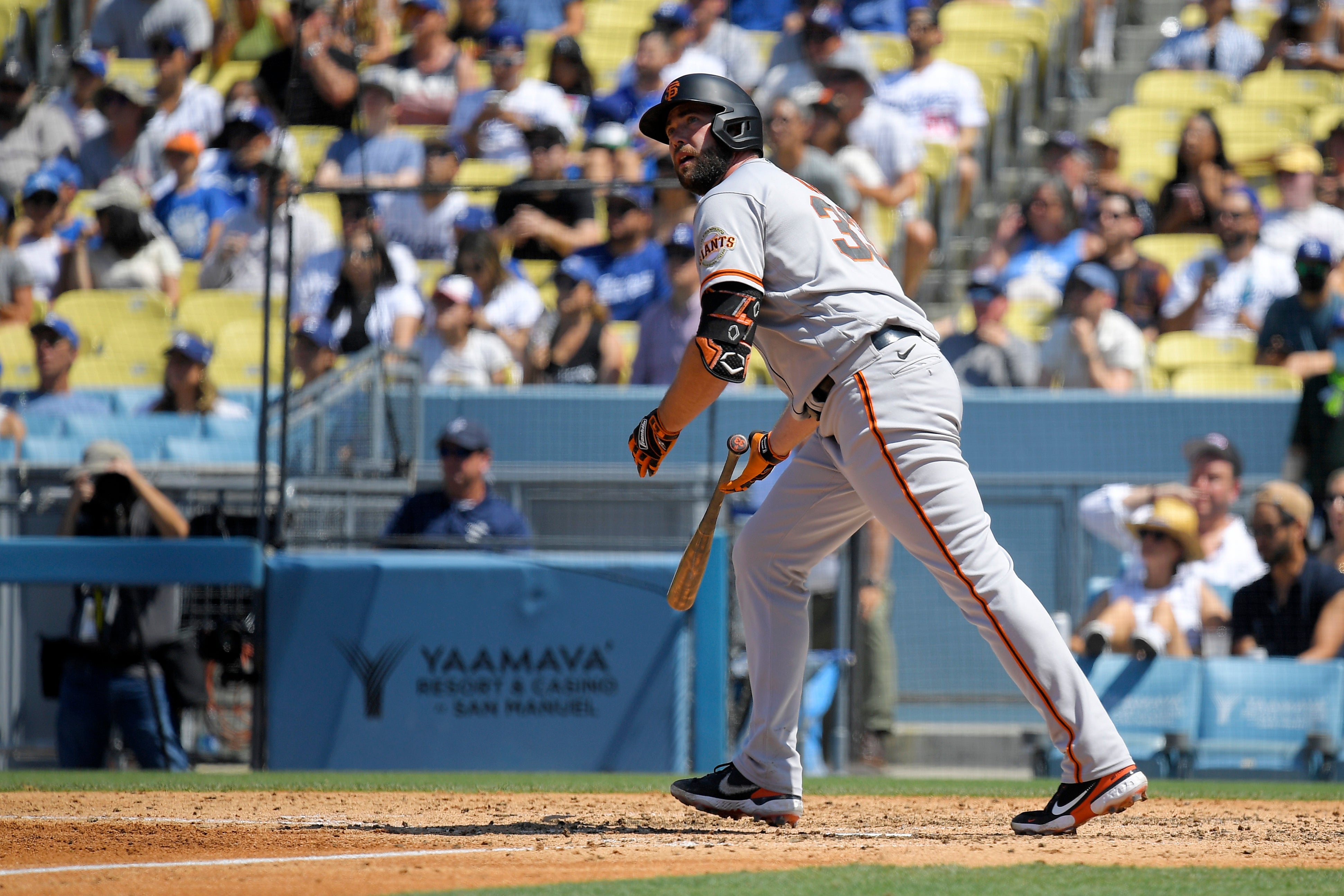 NEW YORK -- The first-place New York Mets acquired reliever Mychal Givens and designated hitter Darin Ruf in separate deals ahead of Tuesday’s trade deadline.
New York got a much-needed boost for its bullpen by landing Givens from the Chicago Cubs for minor league pitcher Saúl González. Givens, a 32-year-old right-hander, was 6-2 with two saves and a 2.66 ERA in 40 games for the Cubs this season.
Earlier in the day, Ruf was obtained from the San Francisco Giants for J.D. Davis and three pitching prospects in an exchange of right-handed bats.
Left-handers Thomas Szapucki and Nick Zwack also went to the Giants along with right-hander Nick Zwack.
Ruf has hammered left-handed pitching this season and throughout his career, something Davis was unable to do in his part-time role primarily at designated hitter this year.
The 36-year-old Ruf is batting .216 with 11 homers, 38 RBIs and a .701 OPS overall in his third season with San Francisco following three years in South Korea with Samsung. But he brings an .886 OPS and nine home runs in 132 plate appearances against lefties, providing a platoon partner at DH for left-handed hitter Daniel Vogelbach, obtained July 22 in a trade with Pittsburgh.
Ruf can play first base and left field, though defense is not his strength.
Davis, 31, was batting .238 with four homers and 21 RBIs in 66 games for the NL East leaders. His primary position on the field is third base, and he’s also played first base and left field.
Related Stories
5h ago

Are the Giants and Jets Improved?

See all
5h ago