By: News 12 Staff
Sharon Eagle thought her precious pets, Dele and Shiana, were in safe hands when she sent the 9- and-15-month-old kittens to get spayed last week.
But her cats never made it home, each dying during or after surgery at Roeder’s Ark Veterinary Clinic in Otisville.
Eagle, a Port Jervis resident, says she was told “I don’t have an answer for you” after she called the clinic for an explanation.
News 12 called the practice on Thursday for a comment but did not hear back.
Deaths nationwide for spay and neuter surgeries are extremely low, with the College of Veterinary Medicine reporting less than 1% resulting in death.
The Otisville practice has mixed reviews online, with at least one other pet owner recently reporting a similar outcome.
Eagle says the surgeries were coordinated by a local nonprofit called Jill's Ferals, which helps people with low-cost neutering services and was never provided with the veterinary records.
“Jill said they just didn't wake up from the anesthesia," said Eagle. "I'm heartbroken. I really am. They were my babies.”
The nonprofit did not return a call to comment. 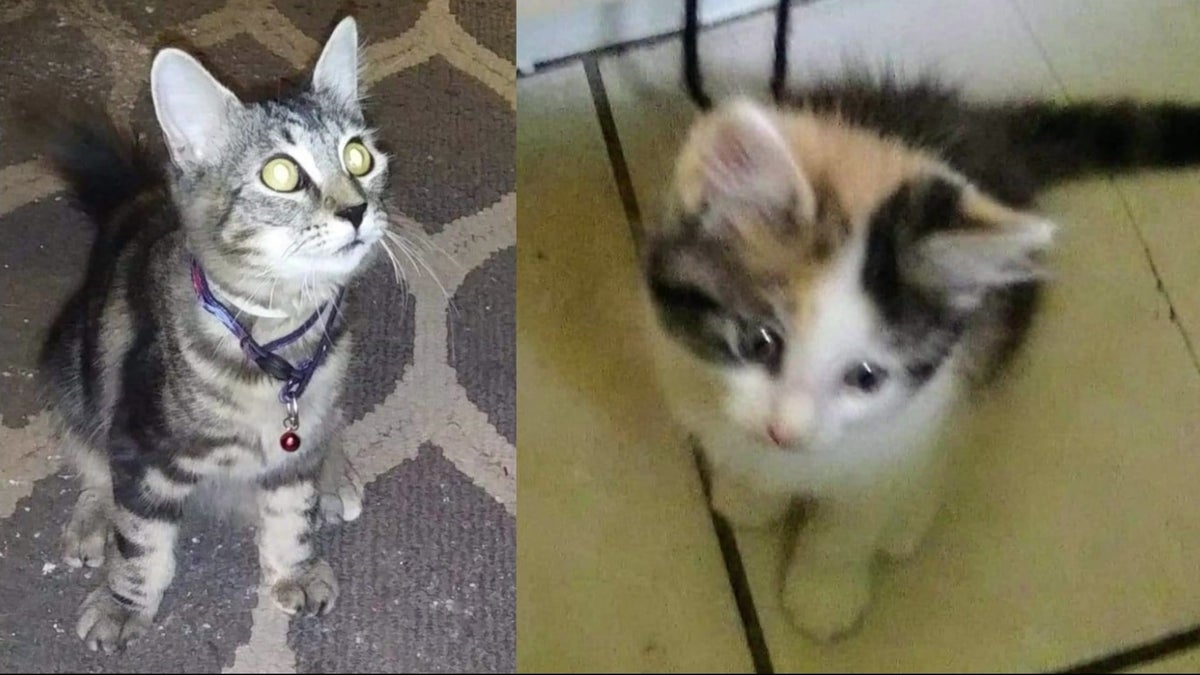 Catalytic converters stolen from Meals on Wheels in Rockland County

Town of Darien to purchase Great Island for $100 million