By: News 12 Staff
A prayer vigil is being held for rapper DMX as he fights for his life at White Plains Hospital.
He has been on life support since suffering a heart attack Friday night. 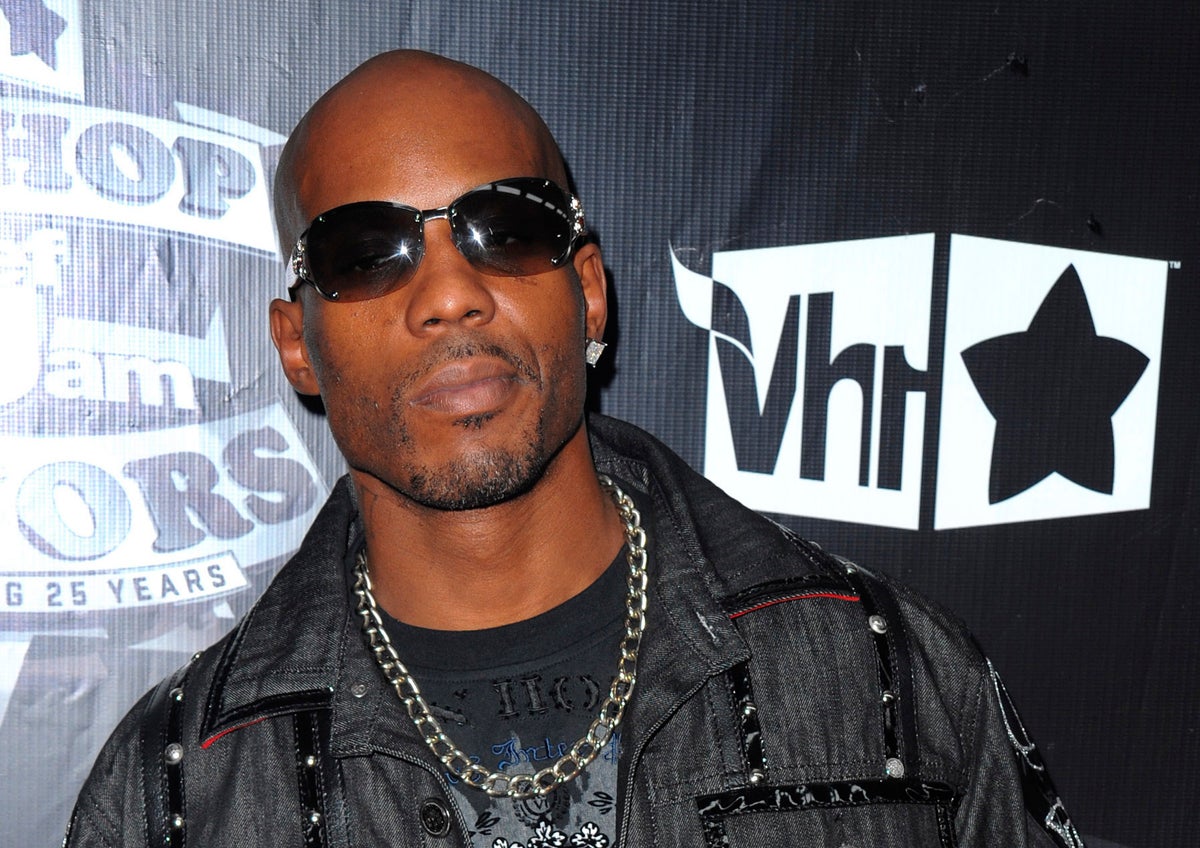 In this Sept. 23, 2009, file photo, DMX arrives at the 2009 VH1 Hip Hop Honors at the Brooklyn Academy of Music. (AP Photo/Peter Kramer, File)
Fans and friends were there all afternoon, playing his music and gathering to pray for DMX.
There were so many people there that police had to block off the street.
At one point, there were at least 500 people packed outside the hospital.
His family gathered everyone for a massive group prayer - and others honored him by dancing to his songs.
DMX may be a rap superstar now, but people who were there still see him as a local.
He grew up in Yonkers, experienced poverty and played basketball at the Nepperhan Community Center. 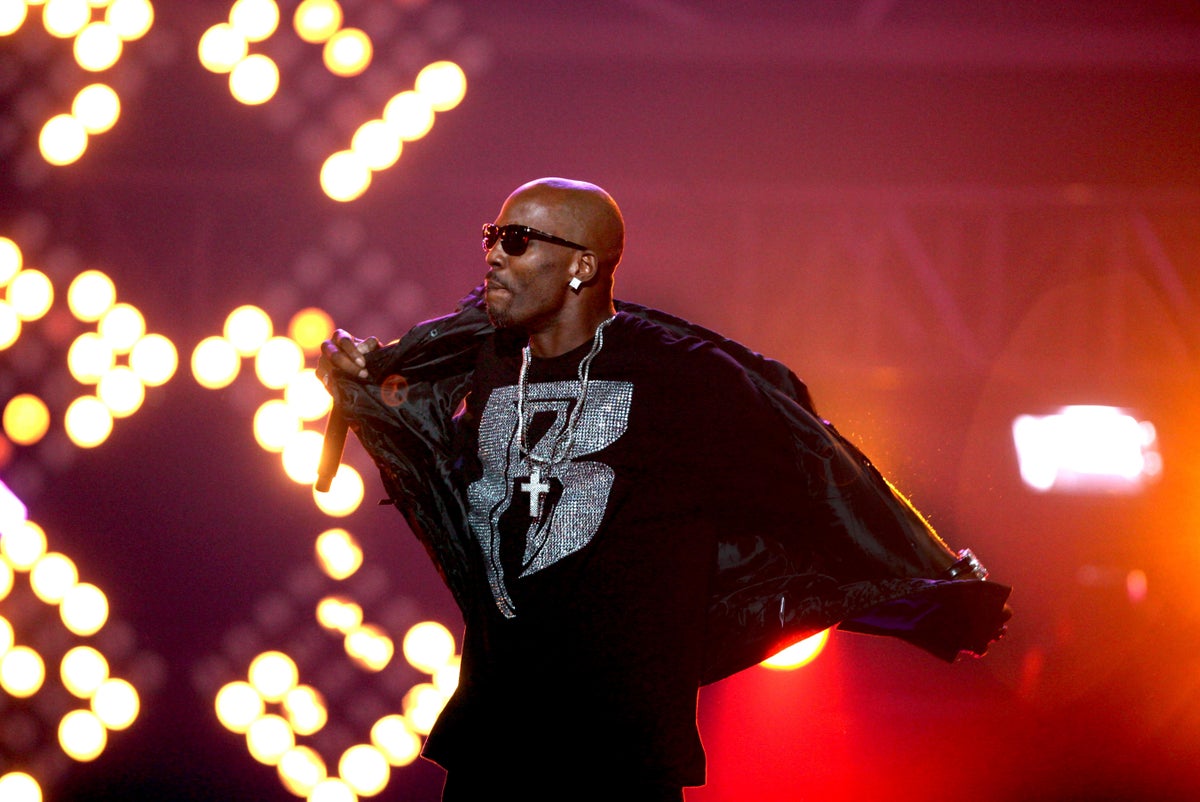 In this Saturday, Oct. 1, 2011, file photo, DMX performs during the BET Hip Hop Awards in Atlanta. (AP Photo/David Goldman, File)
Even though he’s famous now, he’s still known for feeding local families on Thanksgiving and donating money back to the community center that raised him.
The 50-year-old rapper was rushed to the hospital after having the heart attack in his White Plains home. 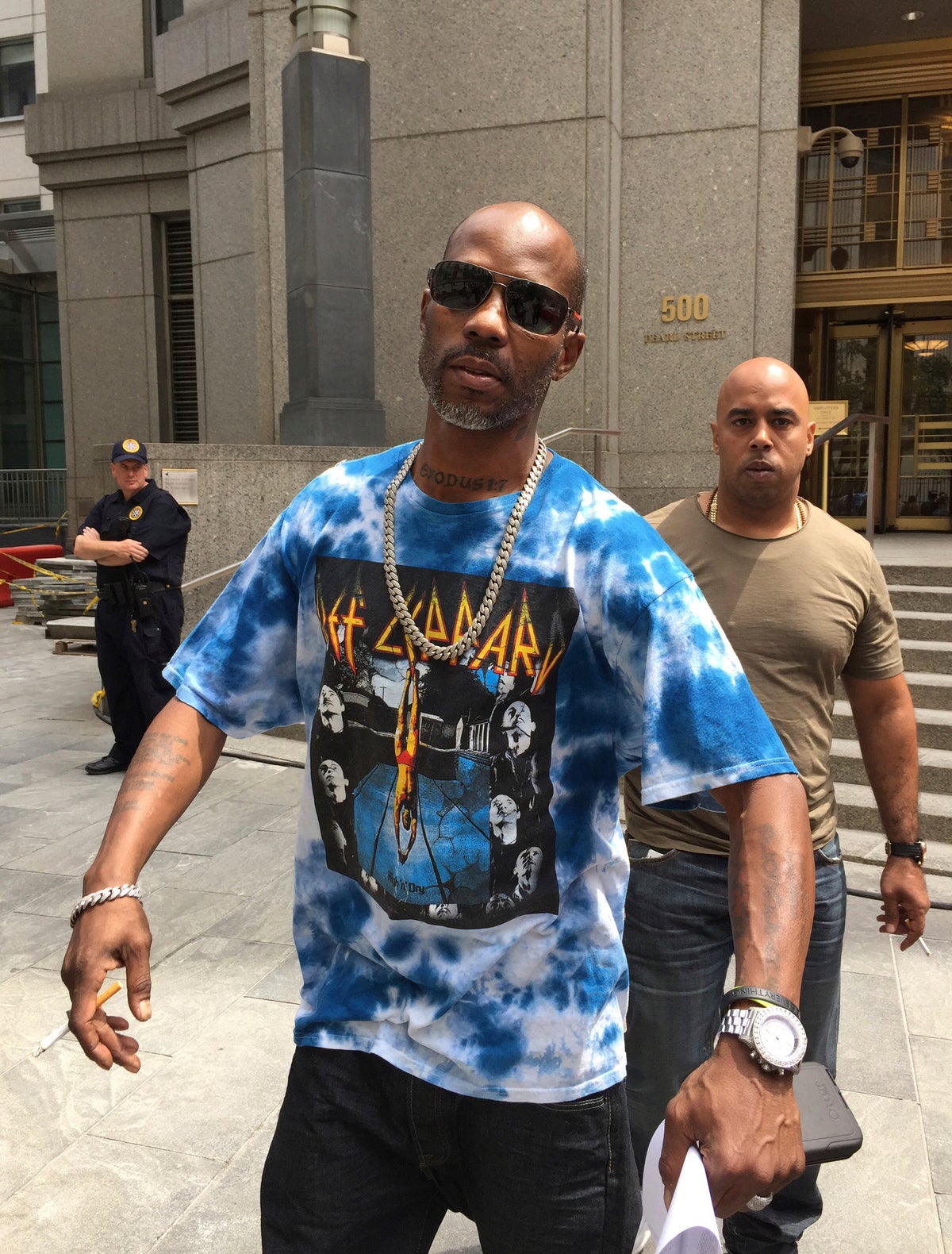 In this August 2017 photo, DMX, the rapper also known as Earl Simmons, has a cigarette after leaving Manhattan federal court in New York following an appearance in his tax fraud case. (AP Photo/Larry Neumeister)
The official cause hasn’t yet been confirmed, although there are reports it was related to a drug overdose.
The people at the prayer vigil said they would stay there all night long.
Related Stories

Central Islip father thanks medical team that saved his life

Officials: ‘No evidence’ of cancer-causing material at Colonia High School

Ray Liotta, 'Goodfellas' and 'Field of Dreams' star, dies at 67