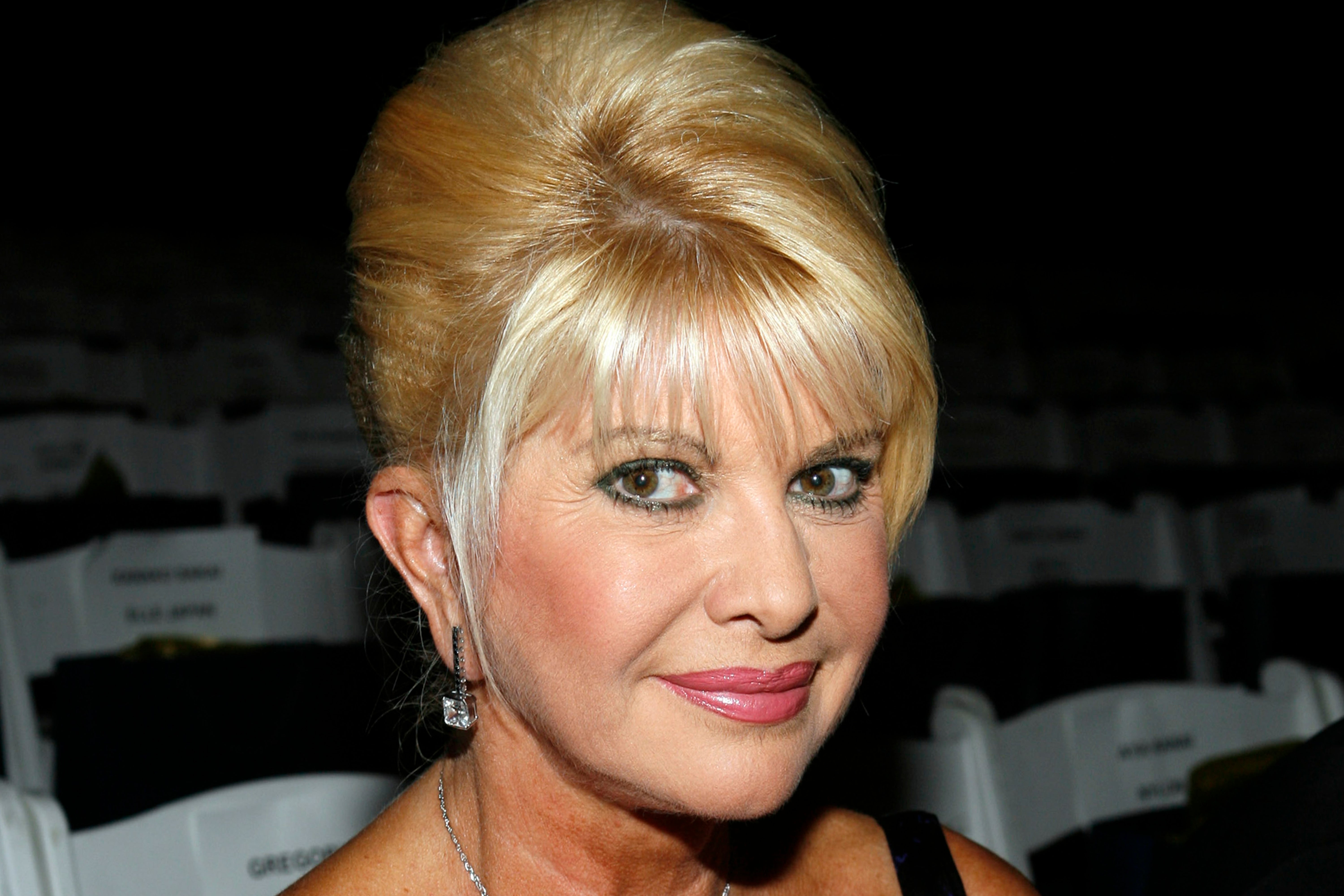 Former President Donald Trump and two of his children got their questioning postponed Friday in a New York civil investigation into their business dealings, a delay that follows the death of Trump's ex-wife Ivana.
The ex-president, son Donald Jr. and daughter Ivanka had been scheduled for depositions — a term for out-of-court questioning under oath — starting as soon as Friday. But New York Attorney General Letitia James' office said it agreed to postpone them because of Ivana Trump's death, announced Thursday.
"We offer our condolences to the Trump family," attorney general's office spokesperson Delaney Kempner said in a statement.
There are no new dates yet for the depositions.
A message was left with the former president's lawyer. The younger Trumps' attorney, Alan Futerfas, declined to comment.
Ivana Trump died at her Manhattan home at age 73. She was married to the former president from 1977 to 1992, and they had three children together: Donald Jr., Ivanka and Eric.
The medical examiner's office said Friday that it ruled Ivana Trump's death an accident, caused by blunt impact injuries to the torso.
Two people familiar with the matter told The Associated Press on Thursday that police were looking into whether she had fallen down the stairs. The people could not discuss the matter publicly and spoke to the AP on condition of anonymity.
James alleges that the ex-president's company, the Trump Organization, inflated the values of skyscrapers, golf courses and other holdings in order to get loans, insurance and other benefits.
Trump has denied the allegations, saying that it's common in the real estate industry to seek the best valuations. The Republican has dismissed the investigation as part of a politically motivated "witch hunt" by Democrats such as James.
Trump's deposition was looming as he lays the groundwork for a likely 2024 White House run but also faces growing scrutiny of his conduct in the 2020 election. There are investigations in Congress into his role in the Jan. 6 Capitol insurrection and in Georgia into his efforts to overturn his loss.
Meanwhile, the Manhattan district attorney has been overseeing a criminal inquiry that parallels James' probe.
___
By JENNIFER PELTZ and MICHELLE L. PRICE Associated Press
Associated Press writer Michael Balsamo contributed to this report.
Related Stories

Manchin says he has health, energy, tax deal with Schumer

See all
6h ago

Manchin says he has health, energy, tax deal with Schumer