Got a problem? You Should Turn To Tara. Here's How. 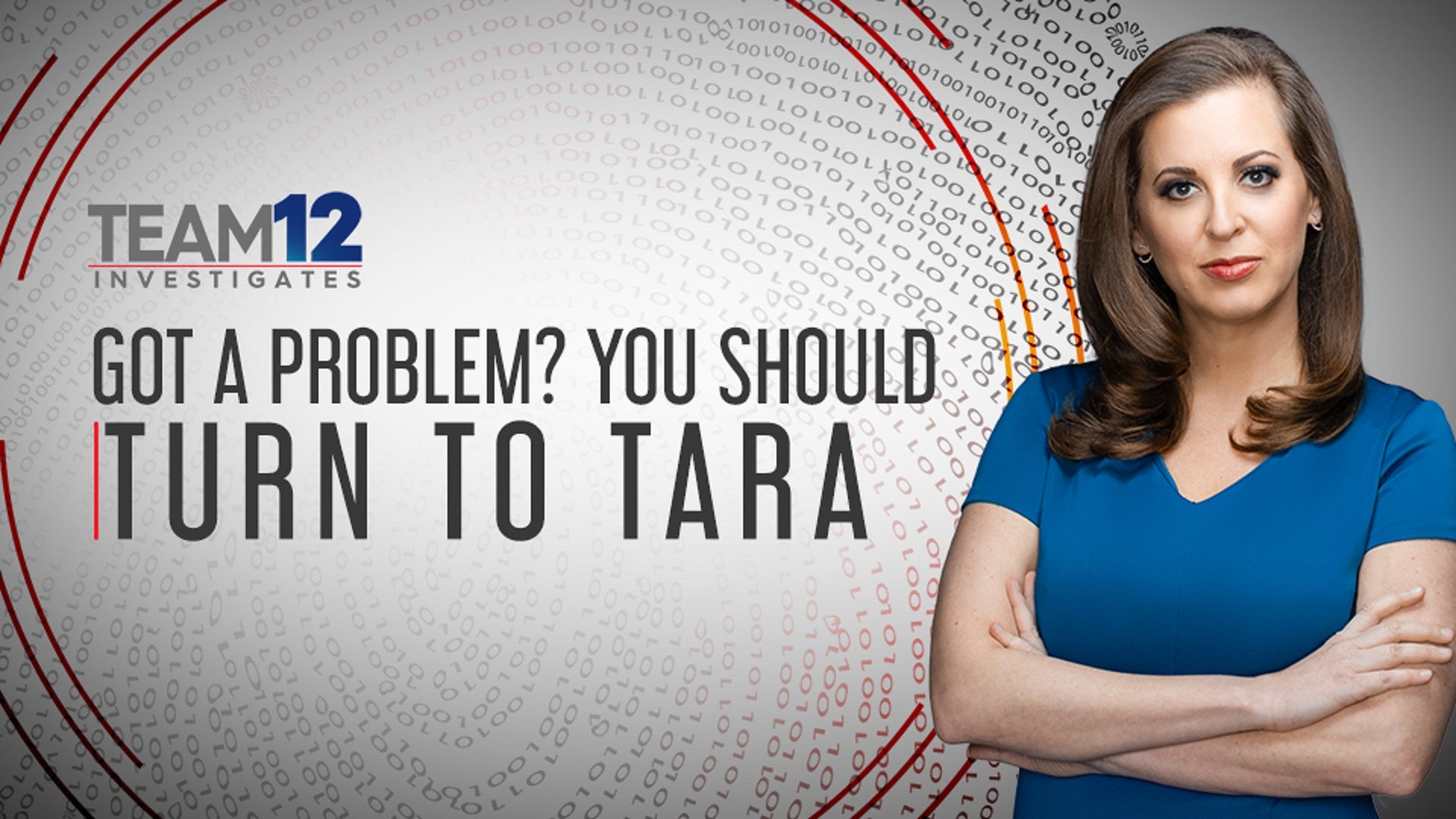 Tara Rosenblum's investigations expose fraud, reveal corruption and dive deeper into the heart of the political/social/environmental stories that matter to YOU most. She has your back and wants to hear from you. Contact Tara at TDROSENBLUM@news12.com
Tara Rosenblum spent 14 years as an anchor/reporter with News 12 before kicking off the station's first investigative unit in 2017 named 'Turn to Tara.' She also hosts the half-hour political talk show, 'Power and Politics.' Since joining the news team in 2004, Tara has become the most award-winning television reporter in the state of New York. Her more than 200 industry awards include a 2017 National Edward R Murrow Award, 31 Emmy wins and 105 Emmy nominations, six of them for New York's top general assignment reporter. In 2014, 2016, 2017, 2018, 2019 and 2020, she was the most Emmy-nominated TV reporter in the NY market; one of the years bringing home a record eight wins, including Top GA, Investigative and Political reporter.
Tara's passion is diving into breaking, political and investigative news stories, and she has traveled the county, state and the country to tell them, including the Virginia Tech Massacre, the 2008/2012/2016 presidential race and Hurricane Katrina. Tara's coverage of the ravaged Gulf Coast led to sizable donations from across the Hudson Valley, and prompted a local village to adopt a church in Algiers. Months later, Westchester County recognized Tara's efforts by naming a day in her honor.
To date, Tara has had 12 days named in her honor in communities across New York. In addition, she was honored by the Guidance Center of Westchester, the Rockland Council on Alcoholism and Drug Dependence, The Alliance for Safe Kids and the New Rochelle chamber of commerce for her in-depth coverage on the heroin and synthetic marijuana outbreak. Most recently, Tara was recognized as the MPAC organization's 'Woman of the Year' and named as one of City and State Magazine's 'Power 100' in 2019.
Tara has also covered major criminal cases in New York and was inside the courtroom for the convictions and sentencing of Bernard Madoff, Actor Lillo Brancato Jr., and first broke the Millionaire Murder Mystery involving the the death of Fontainebleau hotel heir Ben Novack Jr. She also spent four years covering the 9/11 health crisis, following local emergency responders down to Washington D.C. for congressional hearings. One of Tara's stories, even won the New York Festival's international 'Grand Award.'
Tara was a 2005 Walter Cronkite political fellow and spends much of her time producing, writing and reporting News 12's political coverage. Tara has interviewed presidents, governors and reported live from state and national political conventions. In early 2019, her interview with Hillary Clinton announcing that she wasn't running a third time for president went viral across the globe. She was also invited as the only American television reporter to accompany New York Gov. Andrew Cuomo on his summer solidarity trip to Israel.
Before joining News 12, Tara worked on-air at two NBC stations; first as a reporter in Iowa, then as a main anchor/talk show host in Elmira, NY.
She started out her career working jobs/internships at The White House, Capitol Hill, CNN's White House unit and CBS News during the 2000 presidential elections.
She also spent some time, as a student, travel writing for the Miami Herald, which helped her pursue her favorite hobby. Tara has logged trips to nearly 50 countries.
Outside of work, Tara's passion is the 'private race to space'. Her dream one day is to visit the final frontier on board a Virgin Galactic flight!
email: TDROSENBLUM@news12.com
Related Stories

Women's Right to Vote: A Power and Politics special

Turn to Tara: 1 year later, ‘Hate at Home’ has only intensified

Turn to Tara: Price gouging at some funeral homes turns grief into frustration

Turn to Tara: Brothers set up fund after losing parents, sister and uncle to COVID-19

Man who lost loved ones to COVID-19 thanks News 12, viewers for support on GoFundMe page

Leaving to Live: A Turn to Tara Investigation, Part 1