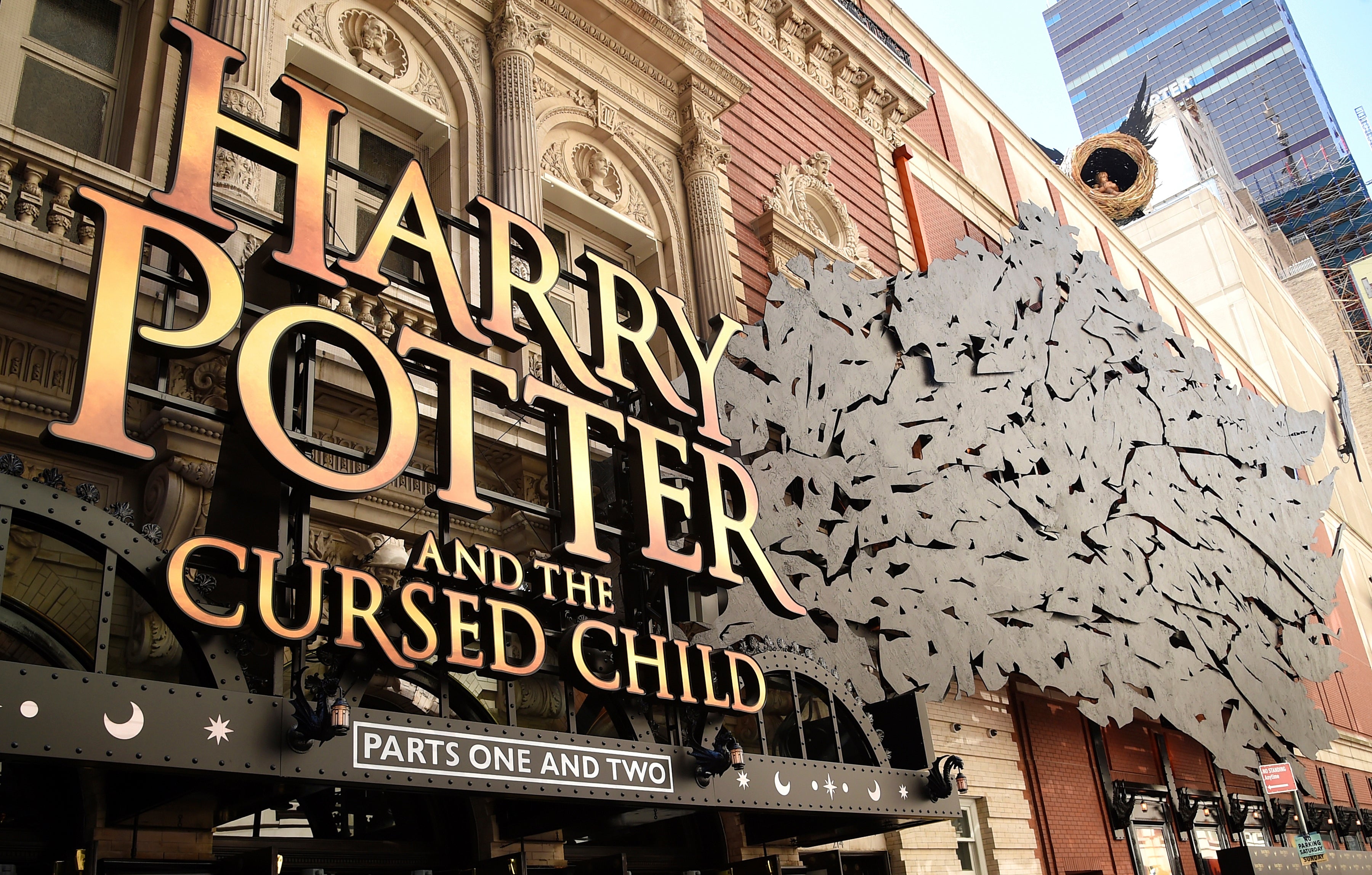 NEW YORK (AP) — The actor playing Harry Potter has been fired from the Broadway production of “Harry Potter and the Cursed Child” following a complaint by a co-star about his conduct.
Producers said Sunday night that, after an independent investigation of the incident, they decided to terminate the contract of James Snyder. The exact nature of his conduct was not specified. Snyder did not immediately reply to a request for comment.
Producers said in a statement that they received a complaint against Snyder from a female co-star in November and immediately suspended Snyder. The female co-star has decided to take a leave of absence from the Broadway show.
The play, which picks up 19 years from where J.K. Rowling’s last novel left off, portrays Potter and his friends as grown-ups. It won the Tony Award for best new play in 2018.
“We are committed to fostering a safe and inclusive workplace, which is why we have robust workplace policies and procedures in place for all those involved in ‘Harry Potter and the Cursed Child,’” the statement by producers said.
“This includes strict prohibitions against harassment in any form, as well as channels through which any employee can report conduct that they believe is inappropriate. We will continue to do all we can to ensure the extremely talented team that brings this production to life feels safe, empowered, and fully supported,” the producers said.
Related Stories

ALERT CENTER: Man in Verona steals a car in under 5 minutes

Police: Man shot in stomach on Howard Avenue in Bridgeport

ALERT CENTER: DEA shares investigation into of use of emojis as reference to drugs