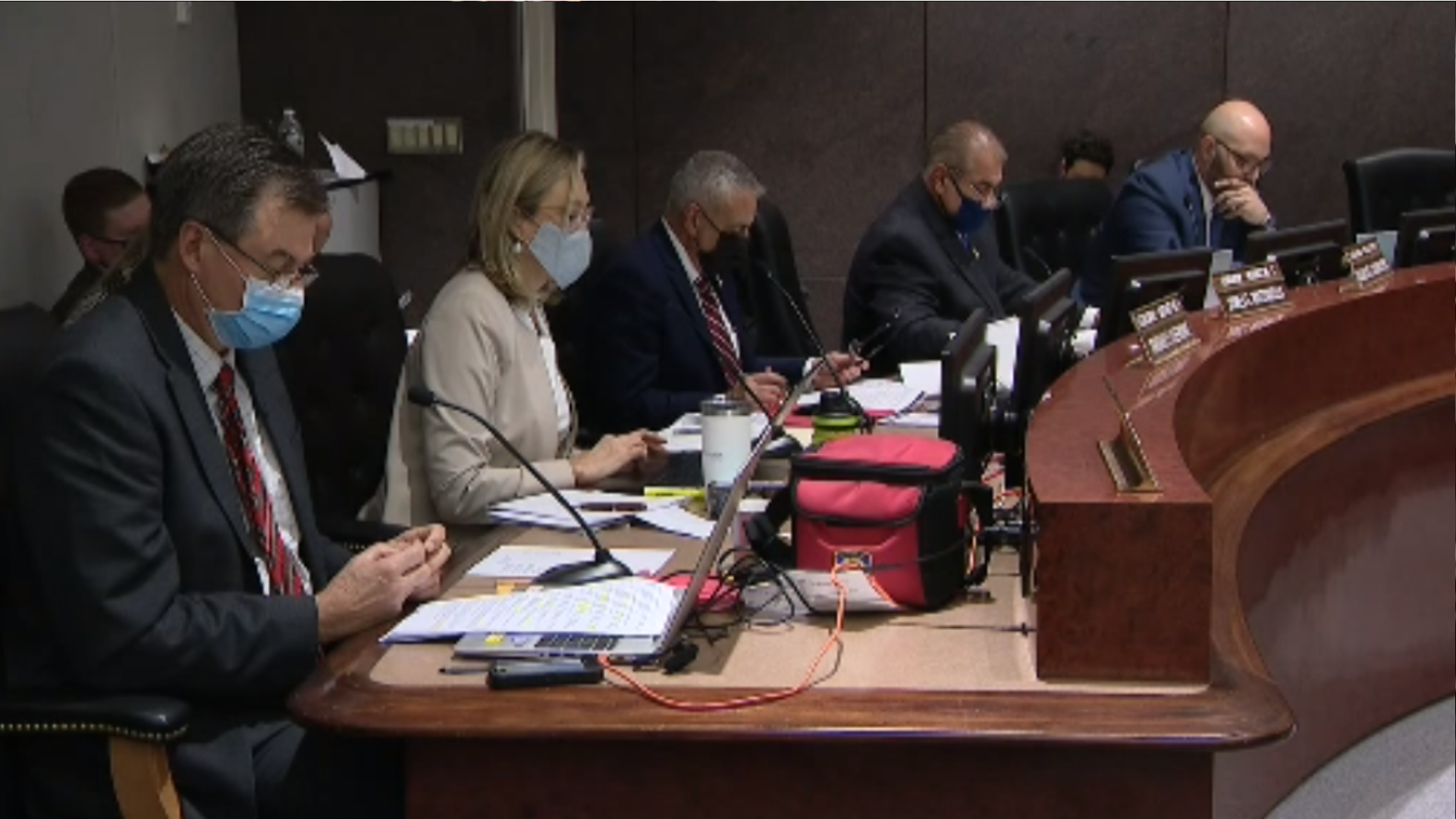 Republican legislators in Suffolk are angered over a plan by Democrats for legislative redistricting in the county.
New boundaries for legislative districts are drawn based on the new census every 10 years on the county level.
A bipartisan commission is supposed to draw the lines, but neither party nominated members to the commission by the deadline. Democrats are now proposing their own redistricting plan.
Democrats currently have a 10-8 majority, but Republicans will hold an 11-7 majority by next year.
Republicans say the boundaries drawn in the proposal are favorable to Democrats.
"At the end of the day, we're really looking at this as a shameless, disgraceful, last-minute, illegal power grab by lame duck legislators as they're going out the door trying to hold onto their last bastion of power here in Suffolk County," says Republican Legislator Kevin McCaffrey of Lindenhurst. "That's really what it comes down to."
He says as soon as the elections went the Republicans' way, Democrats were figuring out a way to avoid the county charter and the will of the people.
Democratic Legislator Jason Richberg of West Babylon says the presiding officer sent two letters to both parties regarding the deadline and nobody put any names forward.
Nancy Marr of the Suffolk League of Women Voters says she supports the Democrats' plan because it gives minorities fairer representations. However, she says the plan would be better coming from a bipartisan commission.
"There would have been an opportunity for people to respond, to look at the maps and to make changes, particularly the minorities," Marr says. "At this point, they're kind of not involved and I don't think that's good."
Democrats say they plan to pass the proposal in two weeks. Republicans say if they do, they'll go to court to try and nullify it and put the redistricting issue to a bipartisan commission.
Related Stories