By: Blaise Gomez
An 87-year-old woman who survived Nazi occupation in the Netherlands during World War II says she was scammed out of thousands of dollars by a contractor in Port Jervis.
Josina Cohen says she thought she was getting a Generac generator installed in 2019 when she gave Port Jervis contractor William VanWie a check for $5,080.
“I thought I could trust him and gave him the check,” said Cohen.
Instead, the Dutch native and World War II survivor says she got months of excuses and was ultimately scammed.
“I talked to him so many times, and I didn’t want to talk to him anymore because he’s a horrible person," said Cohen.
Orange County records show VanWie has a certificate of business on file in Port Jervis, but officials say he’s not a licensed electrician in that city or the county. They gave us records showing open tax liens, warrants and a lawsuit for an unpaid utility bill. 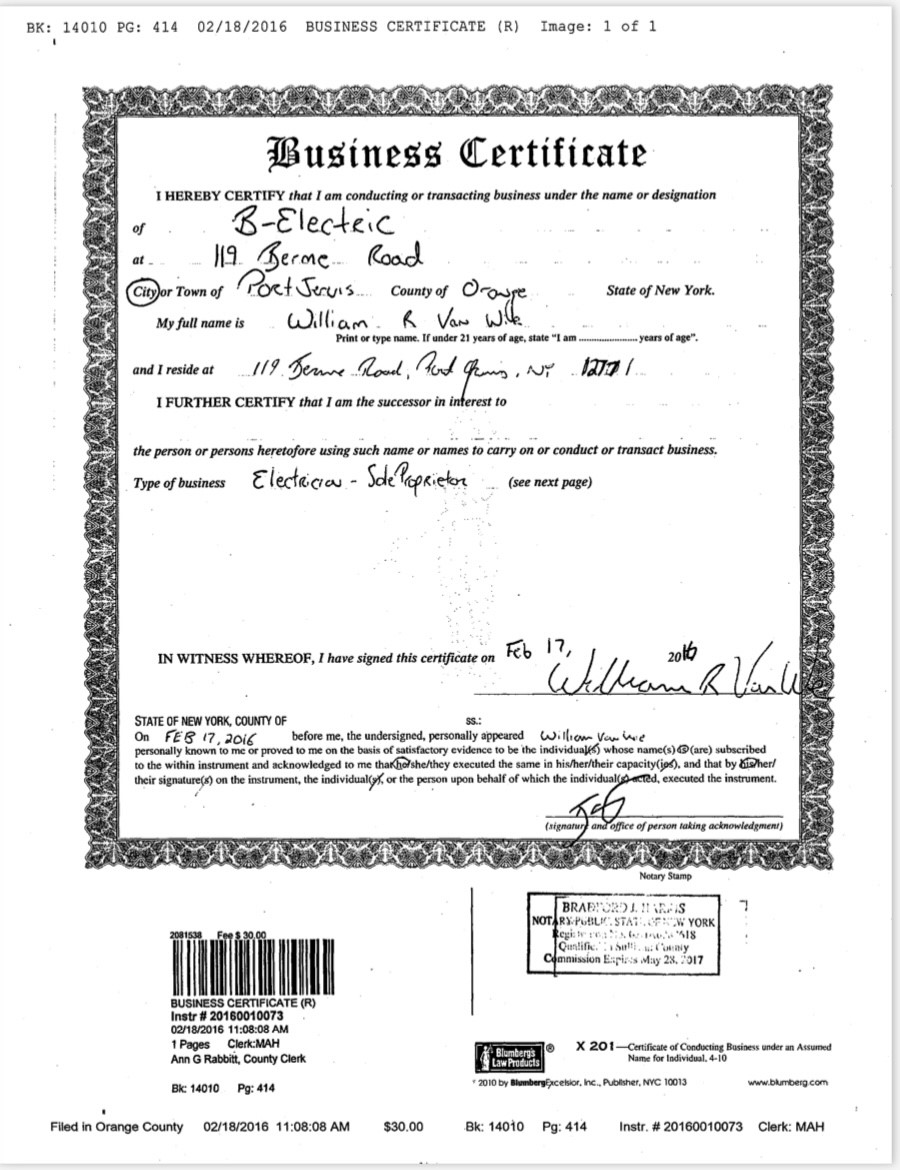 Cohen lives across county lines in Montague, New Jersey – where she filed a complaint with state police.
It’s not clear if VanWie is licensed in New Jersey.
News 12 reached out to the contractor by phone and got a response from his attorney, who said the dispute is a civil matter and that his client reached a verbal agreement with Cohen this week to repay her a lesser amount of $4,200.
“He said he had to pay a restocking fee. We called the company and they said there’s no such thing as a restocking fee.”
Ultimately, Cohen says she’s waited almost three years to get her money back for a generator she never received and is skeptical she ever will.
She now wants her experience to serve as a warning to others.
“Be careful and take care that you have something in your hands to show for it or an invoice or company name or contract.”
Related Stories

Suspect in custody for 14 break-ins across Suffolk County

United Federation of Teachers gives away 30,000 books to NYC teachers