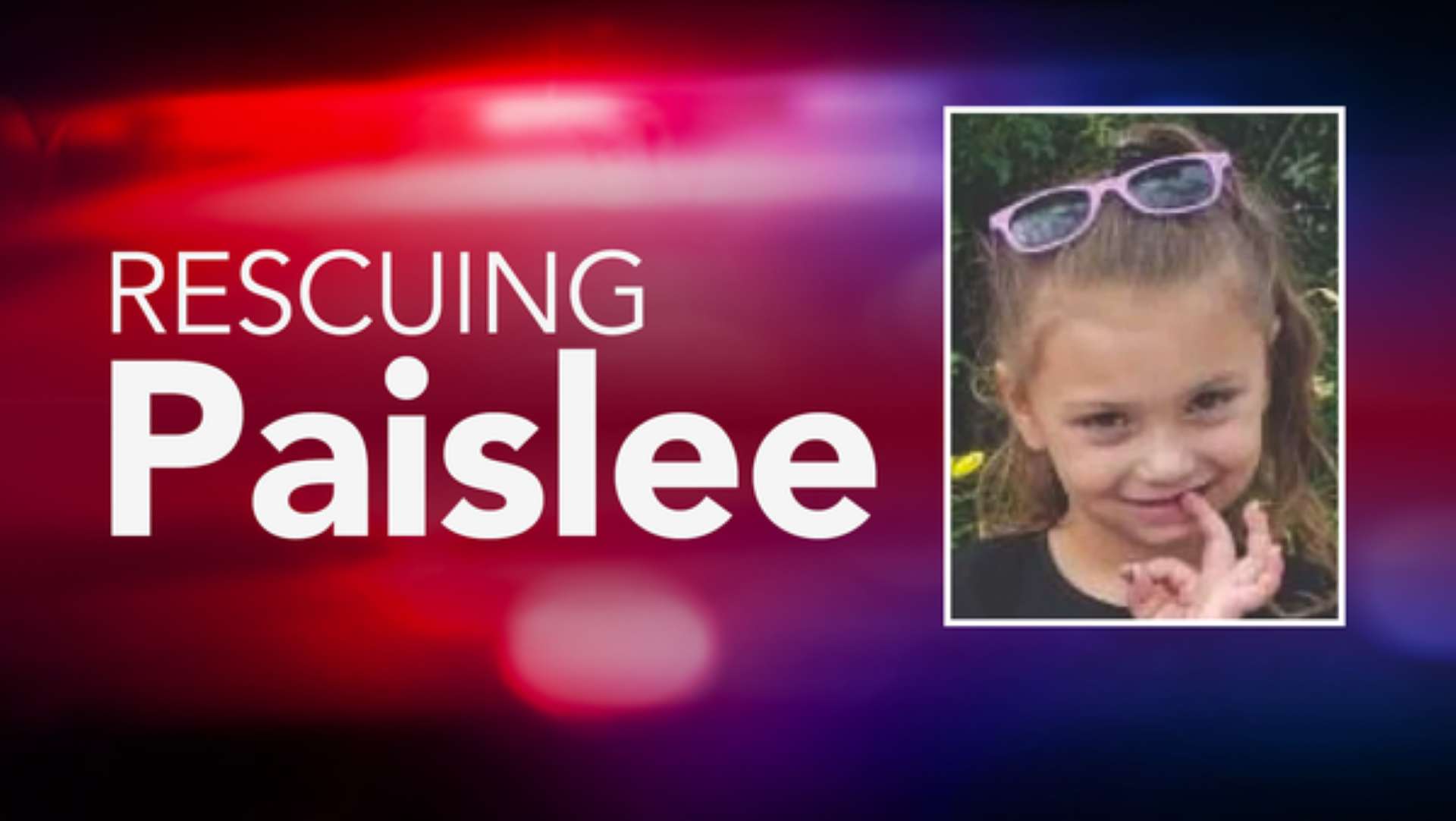 The biological parents of Paislee Shultis faced a judge Wednesday for charges related to her abduction.
Her parents and grandfather, who are facing criminal charges in her abduction, had brief appearances to put attorneys on record and were served with restraining orders while the case is now under grand jury review.
Kirk Shultis Jr. and Kirk Shultis Sr. were ushered into Saugerties Town Court Wednesday without saying a word.
Paisley's mother, identified as Kimberly Shultis in court, was bailed out of Ulster County Jail midday and arrived late.
All three are facing criminal charges after the 6-year-old was found alive by police Monday in the family's Saugerties home, being hid inside a makeshift crawlspace beneath a stairwell.
Authorities say the little girl was 4 years old when the family abducted her in 2019 after they lost custody to the girl's grandmother.
"During our initial interview unfortunately, we found that she does not read or write. She was not getting educated at home so there is no homeschooling in place at all and that's a disadvantage. This is the sad part of the story. She's missed out on that part of life of going to school and now hopefully she'll have an opportunity to do that," says Saugerties Police Chief Joseph Sinagra.
News 12 has obtained court documents that say that Kim and Kirk Shultis Jr. lost guardianship in Tioga County Family Court back on Sept. 11, 2019.
It's not clear why Paislee's family lost custody of their ​daughter, but online records show her father was arrested shortly before in 2019.
News 12 has been told she has been reunited with her grandmother, who also has custody of Paislee's teenage sister.
Paislee's parents and grandfather are charged with custodial interference and endangering the welfare of a child.
They are due back in court in April.
News 12 has been told that police in Saugerties had been receiving tips about the Shultis home for years.
Authorities had paid the house on Fawn Road dozens of visits, but were never able to get inside until Monday.
The Shultis family denied Paislee was there every time they were questioned.
MORE: National Center for Missing and Exploited Children
LIVE UPDATES: Paislee Shultis case
Saugerties Police Chief Joseph Sinagra spoke with News 12's Lisa LaRocca and Blaise Gomez about what the department currently knows about the abduction:
• Paislee did not go to school for the last two years and had not been to the doctor. She can't read or write and was not being homeschooled.
• Paisley was visibly frightened during her rescue. The detective who transported her to her caretaker (reportedly the grandmother) and 16-year-old sister took her to McDonald's for a Happy Meal on the way back to her legal home.
• Kimberly Cooper's arrest warrant currently keeping her in jail is related to a family court order. The chief did not disclose details as to what that was.
• Saugerties police had been to the home a dozen times prior to the girl's rescue. They said it's believed each time the mother and child would hide in the crawlspace. They were not granted access to the home beyond the entranceway. The chief said officers could see the girl's bedroom from that vantage point, including the child's clothes and belongings and even name on her bedroom wall. Each time, the family would allegedly lie and say the girl wasn't there.
• Police said they received a credible tip with detailed information, which resulted in the search warrant granting them further access on Monday. The chief would not disclose what the tip was.
Police have arraigned the father and grandfather of Paislee Shultis and have released them on their own recognizance while the girl's mother remains in custody. Kirk Shultis Jr., 32, and Kirk Shultis Sr., 57, were charged with the felony of custodial interference in the first degree and misdemeanor endangering the welfare of a child.
Cooper, 33, was charged with custodial interference and endangering the welfare of a child. She also had an active warrant issued through the Ulster County Family Court and was remanded to Ulster County Jail. 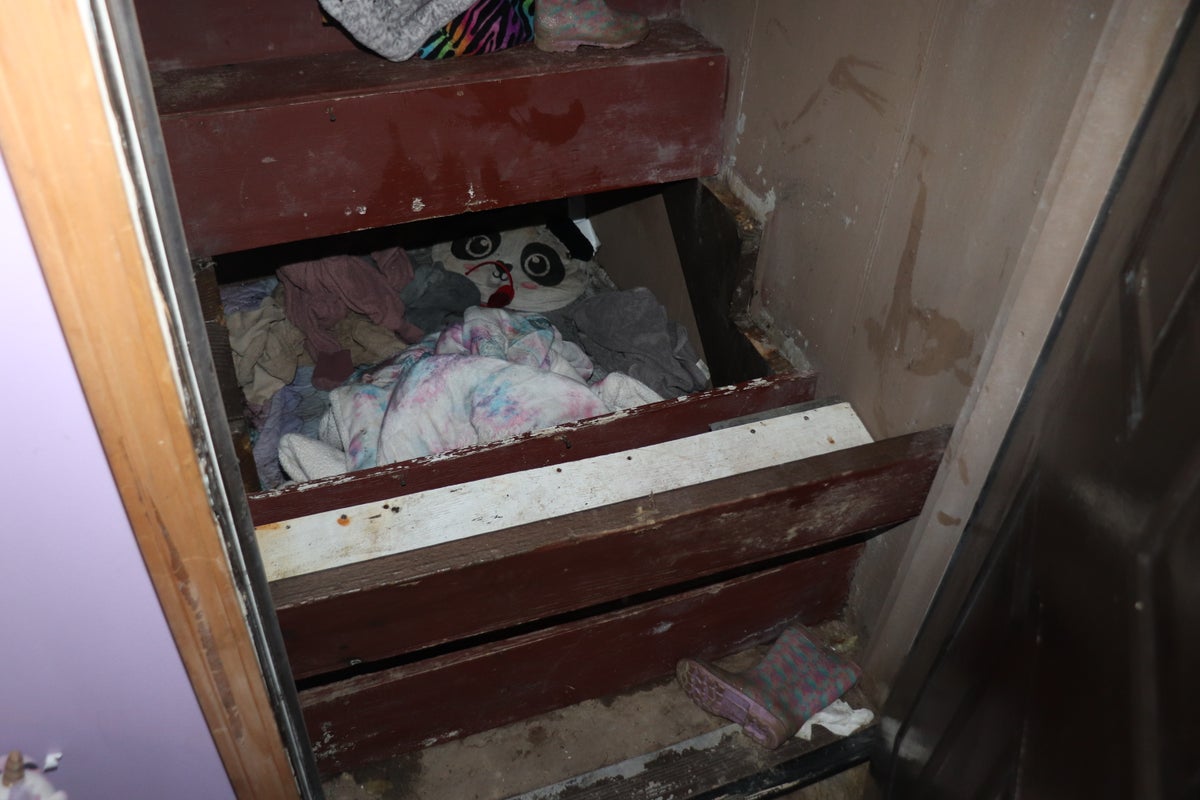 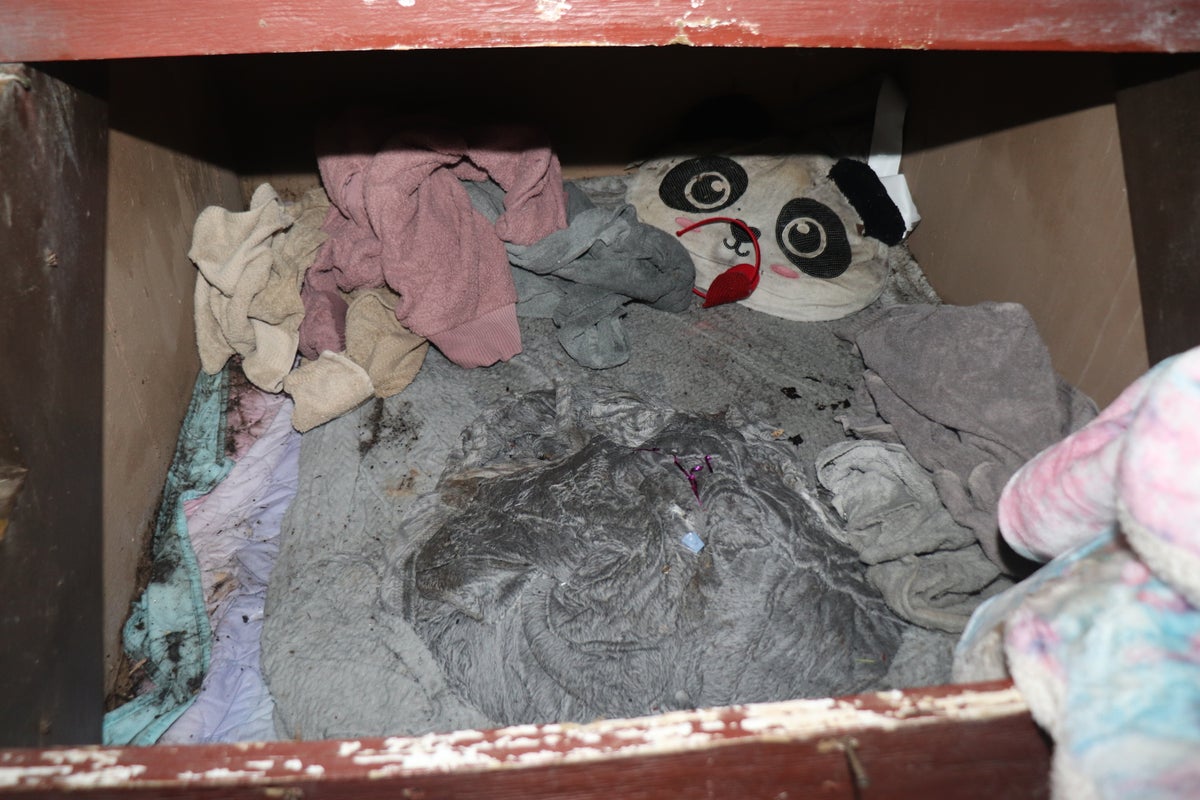 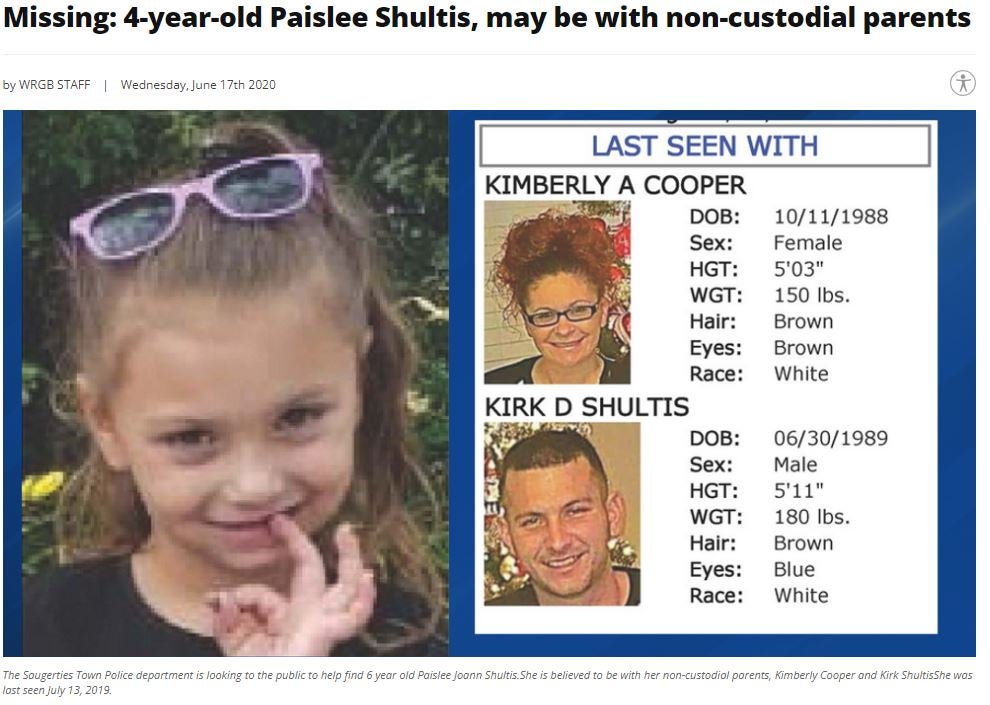